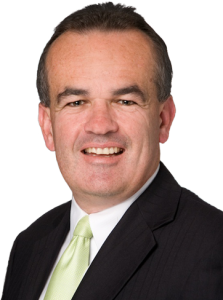 Tony Morris was brought up in Whangarei before attending Waikato University in 1988 for two years.

Tony joined the Yovich in 1994 and prior to this worked for another local practice whilst completing his studies.

In 1996 Tony headed overseas where he worked in London and being employed as a Commercial Manager by a special purpose Company set up by the UK Government to design, construct and operate a £200 million tram system in Croydon, UK.

Tony returned in November 2000 and became a Director of Yovich Accountants in April 2003.

He has an interest in sport and still actively plays hockey. 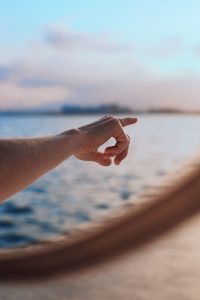